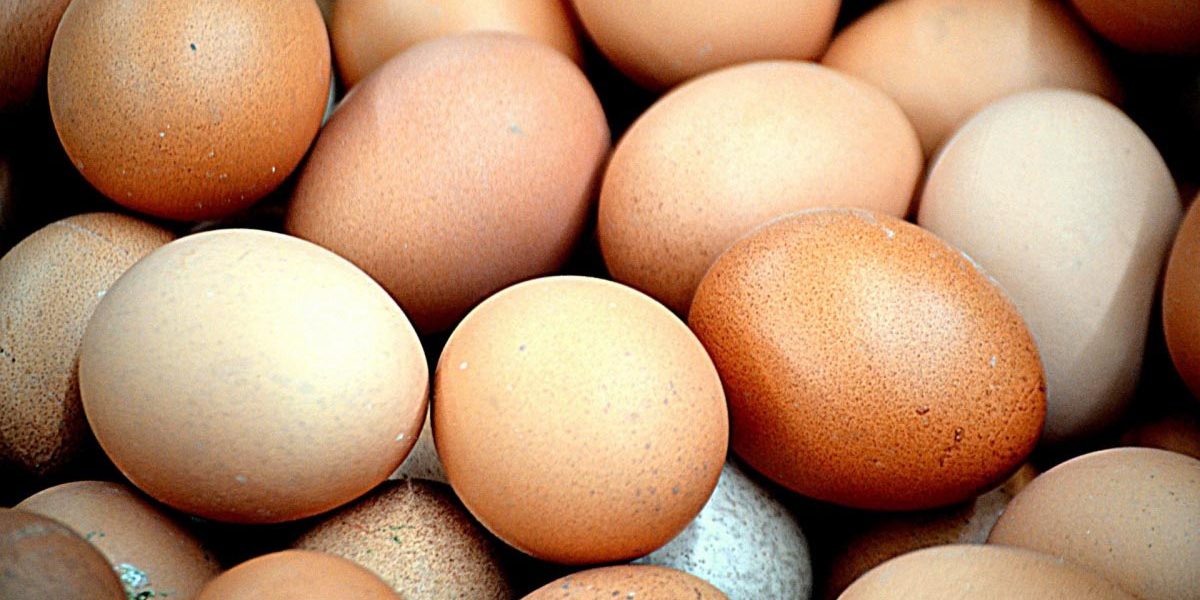 Feeding your hens a diet rich in Omega-3 Fatty acids is the only way to get eggs rich in Omega-3. There are omega-3 supplements specifically formulated for chickens. Organic flaxseed is a great way to supplement their diet with Omega-3. Also, supplementing with Canola Oil, fish meal or marine microalgae is important to balance the levels of omega-3 fatty acids.

However, someone once told me, regarding cinnamon, to remember, “Just because a little is good doesn’t mean a lot is great!”

The same principle applies with flaxseed, fish oil, marine products or any omega-3 supplement. Keep everything in balance. Too much omega-3 can actually create overly dark yolks that can start to smell fishy!

In keeping balance, it’s important to recognize that within “Omega-3”, there are three key Omega-3 Fatty Acids:

Flaxseed is a good source of ALA. Fish Meal, Fish Oil and Marine Microalgae are good sources of DHA and EPA. Through the process of digestion, more DHA transfers to the eggs than EPA which, a good thing considering that current research indicates that DHA provides the broadest spectrum of benefits of the Omega-3 fatty acids.

The last thing we’ll comment with regard to how to achieve Omega-3 eggs is the overall efficiency of your hen’s digestive system. As previously mentioned, the only way to get omega-3 eggs is to feed your hens food that is rich in omega-3. However, the amount of omega-3 that transfers to the egg us dependent on a healthy digestive system. It takes a healthy gizzard to break down those flaxseeds.

Poultry grit (stones, flint, and common supplement) that is stored in the gizzard aids the breakdown of more complex foods (like whole grain, corn kernels, whole peas and flaxseeds). Then, later in digestion, the pancreas is responsible for producing enzymes which are passed to the small intestine to further break down the food. Bile from the liver and stored in the gall bladder helps break down fats during the digestive process. All of the nutrients from the food are absorbed the intestines.

Probiotics are microbial food supplements which have been proven to improve microbial balance and feed conversion, according to the Journal of Animal and Veterinary Advances (Year: 2009, Volume: 8, Issue: 2, Pages: 313-321).

In summary, give your girls a well-balanced diet that includes a variety of foods rich in omega-3 including flaxseed, fish meal, canola oil, and marine microalgae. Remember that chickens need grit for their gizzards and that bacterial probiotics aid in feed conversion. With the exception of our “Corn and Soy-Free Layer Blend”, all other organic layer feed blends include one or more ingredients that are rich in Omega-3 such as flaxseed or fish meal.

Substances Prohibited from Organic Feed
May 9, 2020