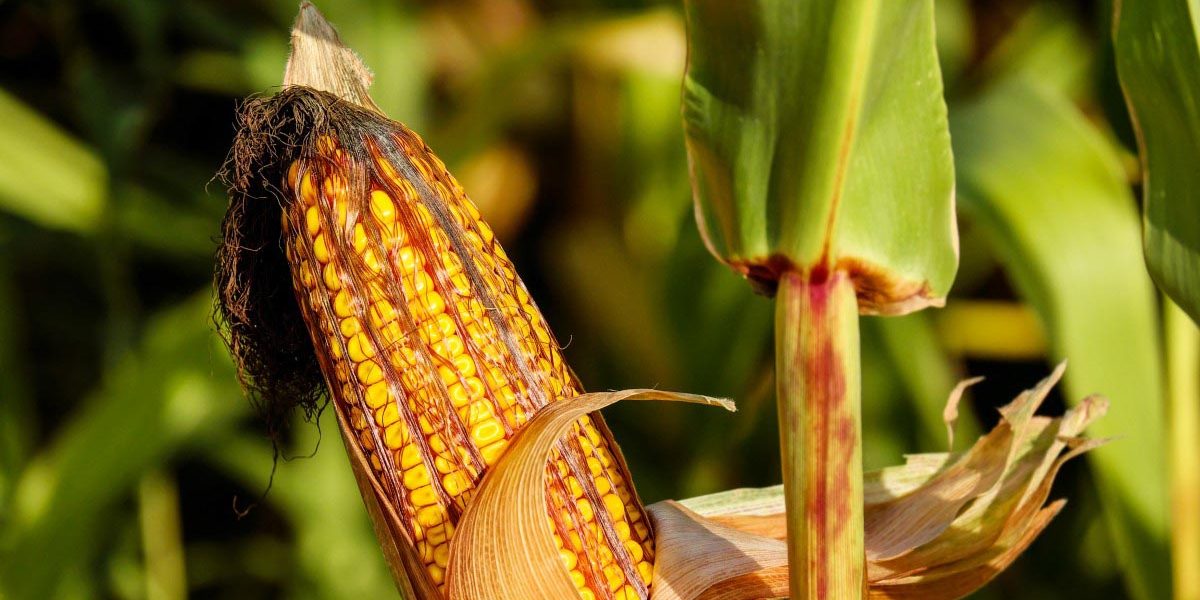 There are growing concerns about corn being a more common allergy than people think. Even though it is not one of the top eight allergens (peanuts, tree nuts, wheat, milk, egg, shellfish, fish, and soy) it is still an allergen for many people.

In addition to being a potential allergen, corn for chickens is similar to candy for children. Corn contains simple sugars, which can be converted easily into energy. This energy can be particularly useful in cold winters to help keep you girls warm. In excess though, particularly in the warmer months, these extra calories can make your flock a bit over weight.

In the same way that many of us moderate the amount of candy our children eat by giving it to them on special occasions (and never part of a meal), many people rely on corn-heavy scratch as the way they reward their chickens with corn instead of including it in their regular feed.

Providing your flock corn-free feed is not going to be as impactful as making the decision to go Organic or go Soy-Free, but it is an option that some of our customer like to have as they are planing out the diets of their family little egg producers.