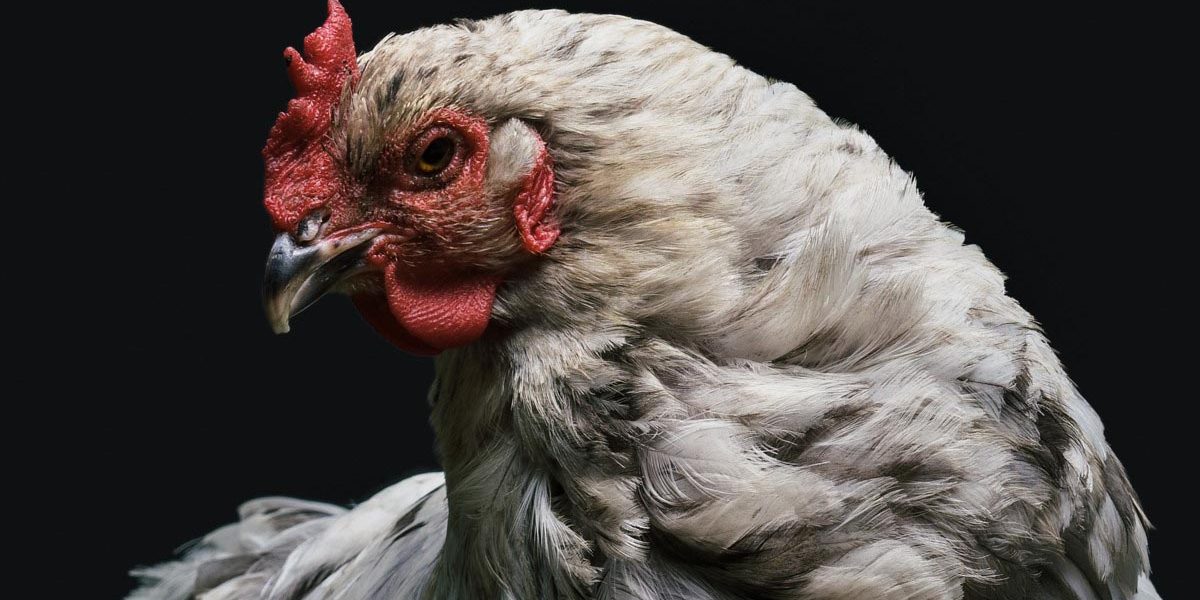 The primary benefit of feeding your chickens soy-free chicken feed is that the eggs they produce (and that you eat) are less likely to contain allergens and elevated hormone levels associated with soy.

The dangers of over consumption of soy are becoming more widely recognized. Historically, people have considered soy a good source of protein. However, research indicates too much soy can have a negative impact on our health, growth and development.

The Food Allergen Labeling and Consumer Protection Act (there’s a government name for you!) recognizes soy as one of the eight most common allergies (about .2 % of the US population).

Soy is rich in phytoestrogens specifically isoflavones Daidzein (DZ) and Genistein (GE). Phytoestrogens are the plant version of estrogen. Significant research was performed around the benefits of these soy byproducts as an alternative to Hormone Replacement Therapy. Historically, many women experiencing the side effects of menopause were treated with Hormone Replacement Therapy until studies demonstrated that hormone replacement therapy increased the risk of breast and endometrial cancers.

Soy isoflavones were then introduced as an effective and less toxic alternative.

Now, there are substantial indicators that increased usage of soy in our diets may have negative impacts. One study found in the FDA’s Poisonous Plant Database links the possible connection between phytoestrogens, milk and coronary heart disease. The study indicates that isoflavones and plant phenols resemble non-steroidal synthetic estrogens, like diethylstilbestrol, which have atherogenic properties (leading to increasing build-up of cholesterol in arteries).

Furthermore, it has been demonstrated that when phytoestrogens were consumed by lactating cows, the estrogenic substance is passed to the consumer of that milk as well.

Without going into every study, it is important to know that there is ongoing research about the potential negative impacts of the over consumption of soy in our diets. Such impacts may include:

The Weston A. Price Foundation has done far more research on the subject of soy than we have and they go into significant detail in their Soy Alert Trifold

In general, we have done significant research in the area of nutrition and the answer we continue to revisit is the concept of balance. Soy has likely become out of balance and over consumed because it is relatively easy to produce on a large scale and its wide acclaimed status as a good source of protein. Therefore, it became an ingredient in livestock feed, baby formula, protein powder, soy-milk, soy burgers, tofu and so on.

The fact that the estrogenic substances do not seem to break down (at least in the example with cow’s milk) and are passed along to the end consumer only inflates the potential for over consumption.

Thus, soy-free chicken feed is a viable and useful product to help you limit the amount of soy, or specifically, estrogenic substances in your diet. Strong evidence suggests soy-free helps limit the phytic acid consumed by your chickens which increases absorption of nutrients. Interestingly enough, probiotics are another ongoing and popular supplement that increases absorption of nutrients. We go into more detail in our section on Probiotics.

Substances Prohibited from Organic Feed
May 9, 2020