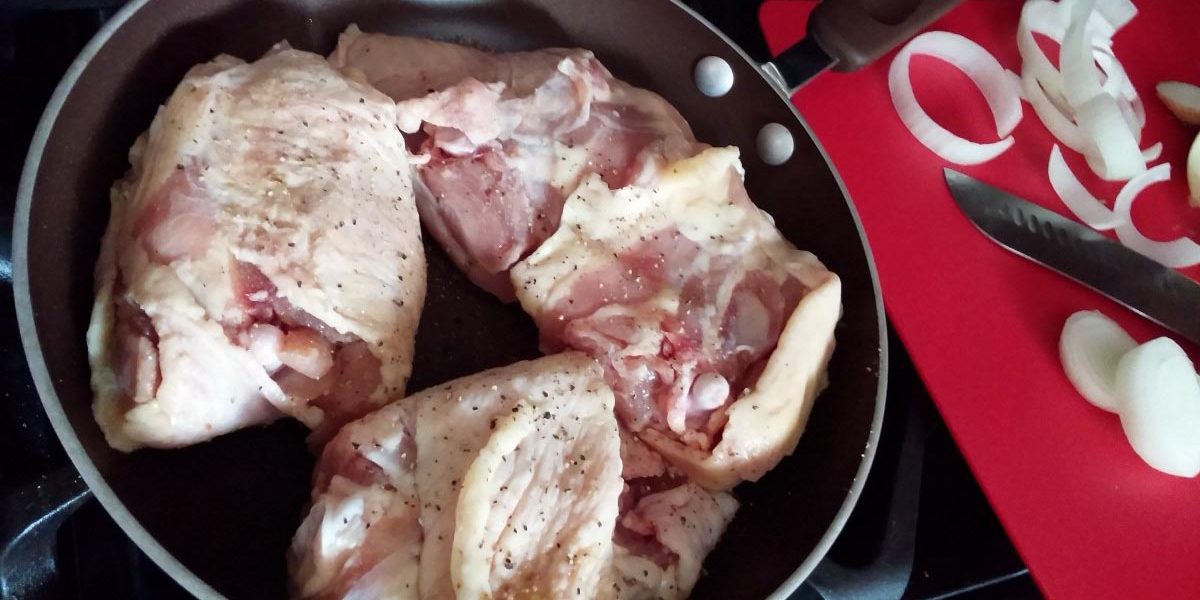 If you plan to freeze or eat your chicken whole, then you can skip this step. In this step, we cover quartering a chicken and other various ways to cut up your chicken into common pieces of meat.

In addition to the basic cuts of chicken, today’s chefs are constantly thinking of new ways to present chicken. We will cover the basics of quartering a chicken here, and feel free to start a thread on our comment board if you come up with new cuts and recipes for our readers to try out.

The basic steps in quartering a chicken are:

Humane Techniques for Chickens
May 9, 2020