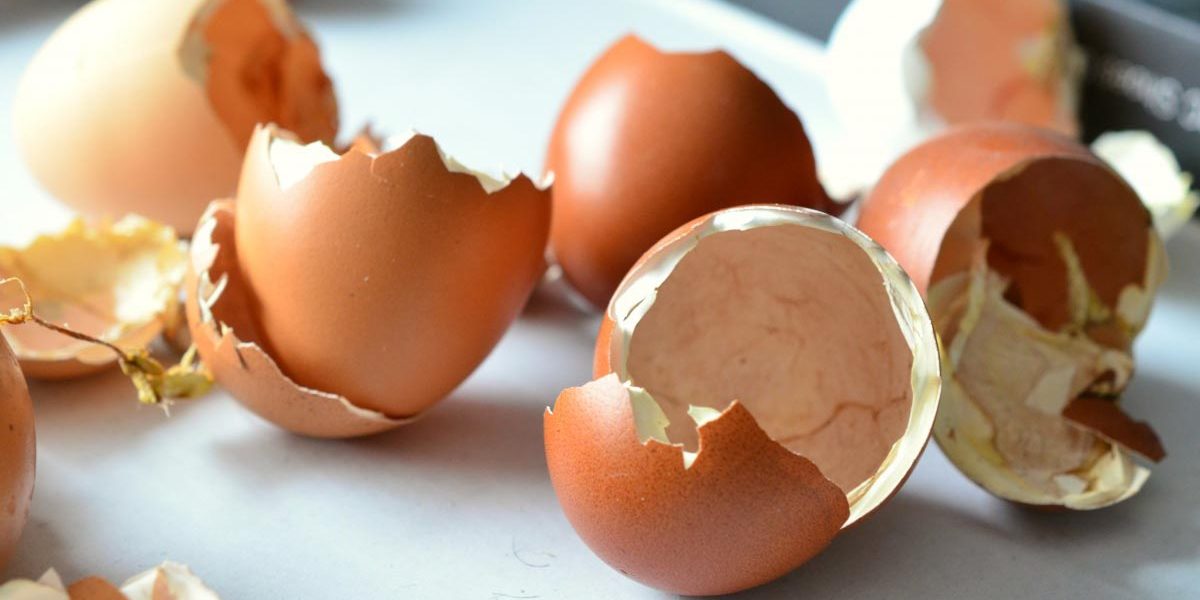 Finding some imperfect eggs? It is likely that the vast majority of the eggs you harvest from your hens will be nearly perfect. Some may be oddly shaped, some make be larger than others, and some may be different shades of the same color. But, all in all, most eggs will be “normal”.

In case you find eggs that fall outside the normal range, the following information might help you understand what is causing the problems:

In general, it’s important not to get too bent out of shape if an occasional imperfect egg has a soft shell. But, it is important to keep an eye on your flock and discuss any material changes in their egg laying behavior with your local veterinarian.

Category: All about Fresh EggsBy Organic Chicken FeedLeave a comment