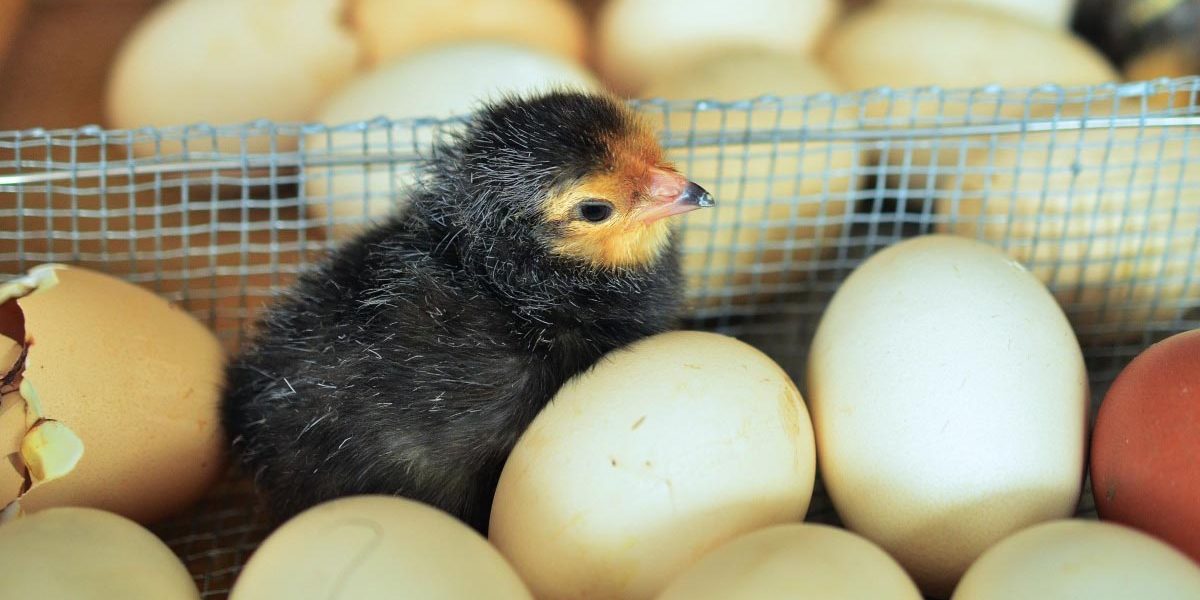 The goal is always to collect eggs as soon after they are laid as possible. Occasionally though, you may run into a situation where you are not 100% sure how recently an egg was laid. In this circumstance, it’s a good idea to test the egg for freshness before putting it in your fridge.

The quickest way to identify really old eggs is with your nose. When an egg rots it emits hydrogen sulfide, which is hard to miss. If it smells like “rotting eggs” then don’t even think about eating it!

Assuming the egg smells fine, you will need to do some detective work to understand what is going on inside the shell. There is a small air pocket inside the egg that increases in size the longer the egg is outside the hen. Basically, the shell is porous and as moisture evaporates out of the shell, it is replaced with air that goes into the shell.

We offer the following candlers:

Another way to check freshness is to measure the size of the air pocket by submerging the egg in water. The larger the air pocket, the more the egg with try to float. You can evaluate the egg as follows:

Category: All about Fresh EggsBy Organic Chicken FeedLeave a comment